The team at Advocate Law are passionately committed to offering practical legal solutions to our clients that match their business and personal situations.

He has extensive experience appearing before all levels of court in Saskatchewan for criminal, family and civil matters. In addition he is a former agent for the Attorney General of Canada, conducting federal prosecutions and has acted for two federal candidates as their legal adviser. Estes was admitted to the Saskatchewan Bar in 2001 and has practised throughout the province appearing in Provincial Court, Court of Queens Bench, and the Court of Appeal.

Estes is also active in the community having had involvement with the YMCA, Shrine Club, former President of the Moose Jaw Bar Association, member of the Saskatchewan Trial Lawyers Association, Moose Jaw Businessman’s Club, and a member of the Chamber of Commerce. He has also volunteered with Habitat for Humanity and the Humane Society. 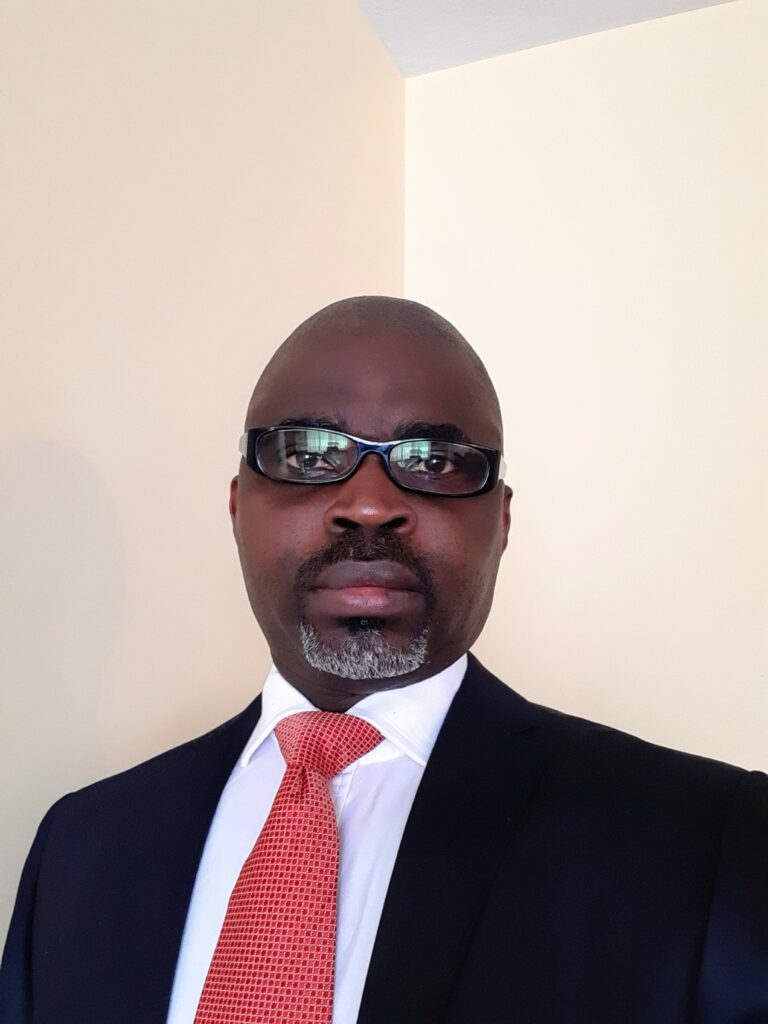 Ola commenced his legal career in 2011, Ontario, where he managed a solo law firm, practising real estate and family law.

He was also enrolled at the Law Society of Saskatchewan in 2012, when he joined the Financial and Consumer Affairs Authority. He has gained experience in appearing before Tribunal in securities law and licensing regulations.

Since 2014, he has had the privilege of appearing before the Court of Queen’s Bench and  Provincial Court in Saskatchewan. His area of practice includes family law, criminal law, wills and estate, immigration and general practise.

As a member of the Redeemed Christian Church of God, he was involved in different legal roles including charity registrations, board decisions and volunteering activities.